Coen Janssen is the keyboardist and one of the founding members of Dutch Symphonic Metal band Epica. As a young boy his attention was drawn to the piano and at the age of 8 he started taking piano lessons at the local music school. When he finished high school, Coen studied classical piano for two years at the Conservatory of Tilburg (NL) before switching to the popular music Conservatory of Rotterdam (NL) from which he obtained his Bachelor degree in music. 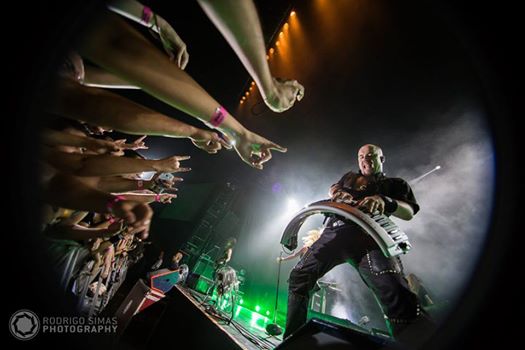 As the keyboardist of Epica, Coen recorded five studio albums and several live recordings. He played more than 700 live-shows in over 40 countries all over the world, played every major international (metal)festival or venue and toured extensively in Europe, North America and South America. In 2013, after celebrating Epica's tenth anniversary, touring will take him to new territories; Asia and Australia. Coen is known for his energetic live performance and stage presence.