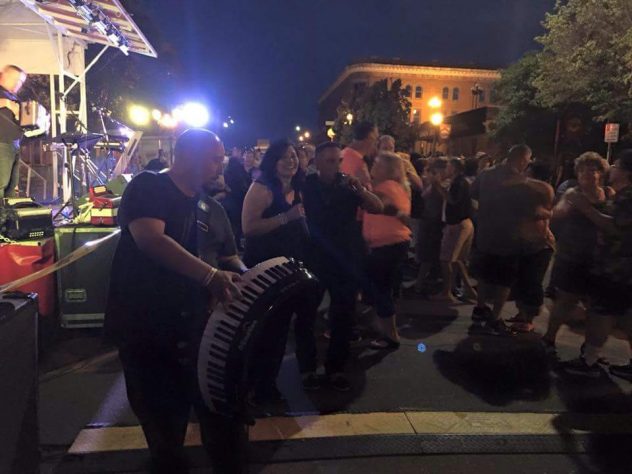 Adam is from Colorado Springs, CO. and is currently involved with multiple bands throughout the state. He has had the opportunity to open up for many artists to include 5 time Grammy Winner Little Joe Y La Familia, and Grammy Winners Max Baca, and Raulito Navaira.  He was born in the small town of San Luis, CO. and expressed his interest in music at an early age.  He began performing at small gatherings just to make enough money to make it through high school. After graduating,  he moved to Ft. Collins, CO. where he soon began to produce for Satin Hills Records, and Trump Tite Entertainment. Once Adam moved to Colorado Springs, he had the opportunity to expand his horizons, and began to perform and produce on multiple projects. Currently he is performing with multiple bands throughout Colorado and has been given the opportunity to work with Grammy Winner John Ontiveros on a project. He has also begun working on his long awaited and anticipated debut project, with his single Catching Feelings coming soon. 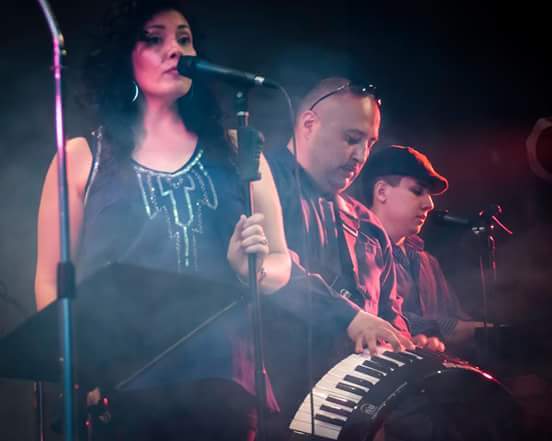